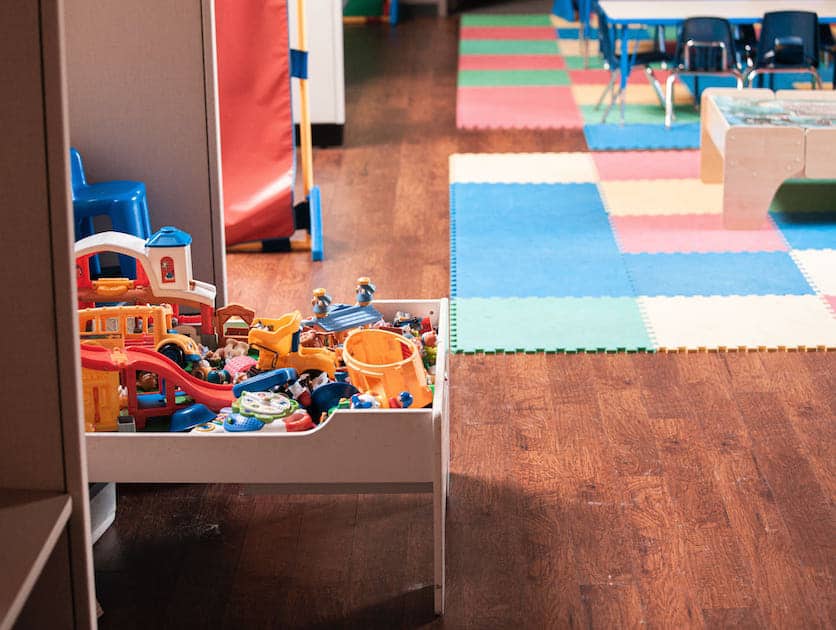 Here is a ranking of the 10 best kindergartens in and around Marine Parade in the fourth quarter of 2022.